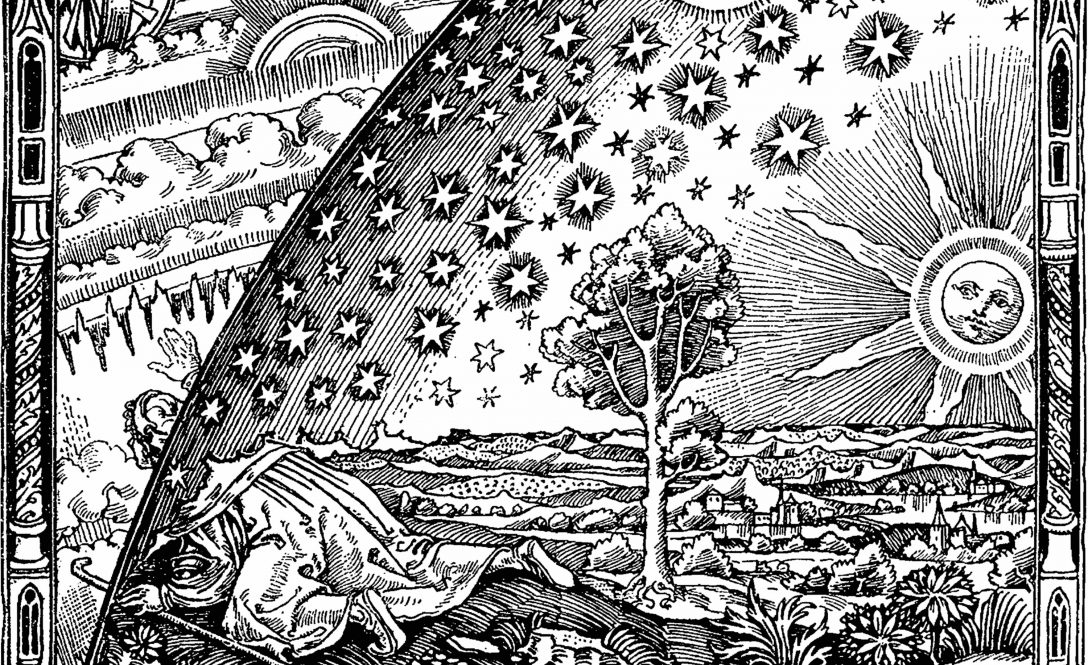 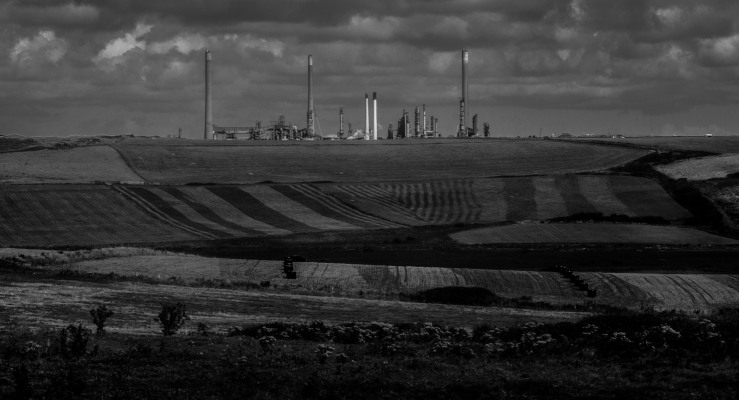 An essay which holds incredible significance and insight into understanding our current system and its failings (for the individual and the communities comprised thereof), was written in the mid-1990’s. Since that time, the concepts of industrial dominance, automation, and their connection to ever-increasing societal distresses addressed in it have only grown in severity and occurrence, spread in demographics and geographics, arithmetically if not exponentially, and have expanded their reach far beyond the industrial world initially addressed and specified.

While the essay itself is quite a long, daunting, yet worthwhile read, we have seen fit to include in this post an extremely brief summary taken from a GoodReads.com review by user Cameron. This is in lieu of dissecting the essay in its entirety at this moment, but in future posts, excerpts will likely be addressed directly. And while the circumstances, scope, intent, and publication of the essay (aka its context) have all qualified it as the subject of much controversy and revilement, subsequently and unfortunately many of the bold and undeniable concepts and analyses raised within the essay itself (aka its content) have been unjustly disregarded, dismissed, or outright ignored because of the former.

We cannot blame the people who are or would be weary of this information, either due to what they perceive as its context, or due to what they assume or prejudge to be its content. It is undeniably a powerful specter to suggest a reframing of one’s entire way of thinking by accepting even the possibility of the validity of either. But remember that you will not compromise yourself by hearing an opinion which may at first appear to conflict with your current understanding or conceptual universe. In fact, it can only enrich it, as it offers you a new perspective on modern society and life, which you may then choose to refuse or accept.

As Unists, wholly dedicated to preserving free speech and confronting with an open mind those who speak it, we do not shoot the messenger. Therefore, in that spirit, we offer this introductory summary of one of the most maligned if not preemptively-doomed essays to ever cut through to the true issues separating humanity from peaceful cohabitation, and from the possibility for and achievement of our individual and thereafter communal purpose(s): Industrial Society and Its Future.

“Industrial Society and Its Future is an extremely thought provoking essay. It establishes the following:

-Man’s lack of empowerment is a result of society’s ease of fulfilling the basics of life, and automation overall.

-Without achievable goals that make man feel fulfilled, satisfied or content with life, Man will seek secondary goals (Social success, extreme wealth, entertainment). These goals do not offer the same level of empowerment for most people, and are thus only weak [usually temporary and fleeting] substitutes.

-Man’s lack of empowerment is the reason for most of America’s (and these days, the entire world’s) depression, apathy, and mid-life crises.

-Industrial society and technology are only making man’s lack of empowerment worse, through more and more automation [further separating us from the processes and functions which have made possible the very evolution and survival of our human species].

–Reforming Society is argued to be a completely fruitless, circular effort: reform can never change the long term course of society and will eventually be forgotten.

-Only Revolution (Revolution of Ideas, not necessarily violent revolutions, but violence is not precluded) is the sole, true means of altering the course of society.

-Without a revolution that drastically alters our course, society will end up in 1 of 3 possible outcomes:

1.) A massive, heavily populated world where the super-elite control the masses through media and technology, and the majority of the population live peaceful, but indolent (meaning lazy, unproductive and unfulfilling) lives. Most people do not have a job, and everything they need is provided from the state. This is the essay’s best-case scenario.

2.) A massive, heavily populated world where cybernetic and genetic modifications to humans is commonplace, and even necessary to get ahead in the increasing fast-paced society. Eventually, we will alter our generic and physical makeup so much that we are no longer even really human. This is the essay’s “middle-of-the-road” scenario.

3.) A nearly empty or dead world, where the tiny elite (less than 10,000) live in luxury, where automated machines manage and make a wealthy lifestyle possible with a tiny laborforce. The majority of the population, being redundant, was exterminated. This is his worst case scenario.

-None of the 3 outcomes are ideal: even outcome #1 is more a dystopia than a utopia.

-Eventually, the system will grow weak from crisis/crises. At such a time, enlightened individuals should use the opportunity to overthrow the system and replace it one where man lives in small communities [where one can, among other things, derive a sense of stability from their surroundings and environment otherwise lacking in the constantly shifting and deteriorating urban landscape (i.e. the continuity of seeing the same mountain for decades versus ever-changing billboards and construction zones)].

Whew! That was a lot. But it’s important to understand the core arguments of the essay.

The key point [that this reviewer] disagrees with is [the essay’s] conclusion. Life within small communities in nature is not the solution. Such a society would eventually relearn technology and eventually become a modern society all over again, repeating the very crimes which the essay purports to address and stop from happening. In fact, the essay’s solution isn’t a solution at all – it’s a reform. A reform that will ultimately fail, as all artificial, manmade barriers do.“                       – July 13, 2012

On hand this incredibly insightful essay, and the lucid if not reductive nature of the summary this reviewer has offered, we now have a shared, conceptual starting point from which we can individually start the collective process of reimagining and redesigning society and its course. The aforementioned reviewer felt that the proposed conclusion/solution was anything but: that these small communities would eventually return to the technology-driven and -dominated societies they rejected, revolted and sought to safeguard themselves against

Yet Unism offers another approach. We as well cherish a Revolution of Ideas over a reform of policies, yet see both as necessary in tandem to achieve such an ambitious goal as ours; total global coexistence. This will start by aligning our perceptions and intentions – void of all ancient hatreds and constructed divisions (including both sides of the traditional left-right political spectrum)- and by thinking big enough to satisfy the needs of the individual, yet on a global scale (via, and for the sake of, Revolutions of Ideas).

This will be embodied and supported by a population who has recognized and identified their own individual purposes, and can understand themselves as serving a function within a community as a whole (global in ideology but mainly experienced locally) which bares them no ill will, so long as they do the same. By realizing a way of life which does not reward or support ravenous predation and heedless consumption more than shared prosperity and universal good, we will become the change that we wish to see in this world.

We are building this new, alternative future, unchained from the predestination inherent to Industrial society – but it all begins with You. Stay tuned for more information on how to become involved with Unism and how to incorporate our thinking and approaches into your daily life, not only for your own benefit, but for the benefit of a world in which your true purpose and what you contribute to life are valued not by dollars on the hour, but by how helpful you are to your fellow man. Were we all to already think this way, we would be able to create this world of limitless potential overnight.

But it’s going to take a little longer than that. More to come,

One thought on “Industrial Society and Its Future”

Leave a Reply to A Viewer’s View: ISAIF in 2020 – The Unists Cancel reply